Here at J&PR we love to celebrate the achievements of young people in Shropshire, with two Telford BMX riders having brought home silverware after both clinching British number 3 titles. 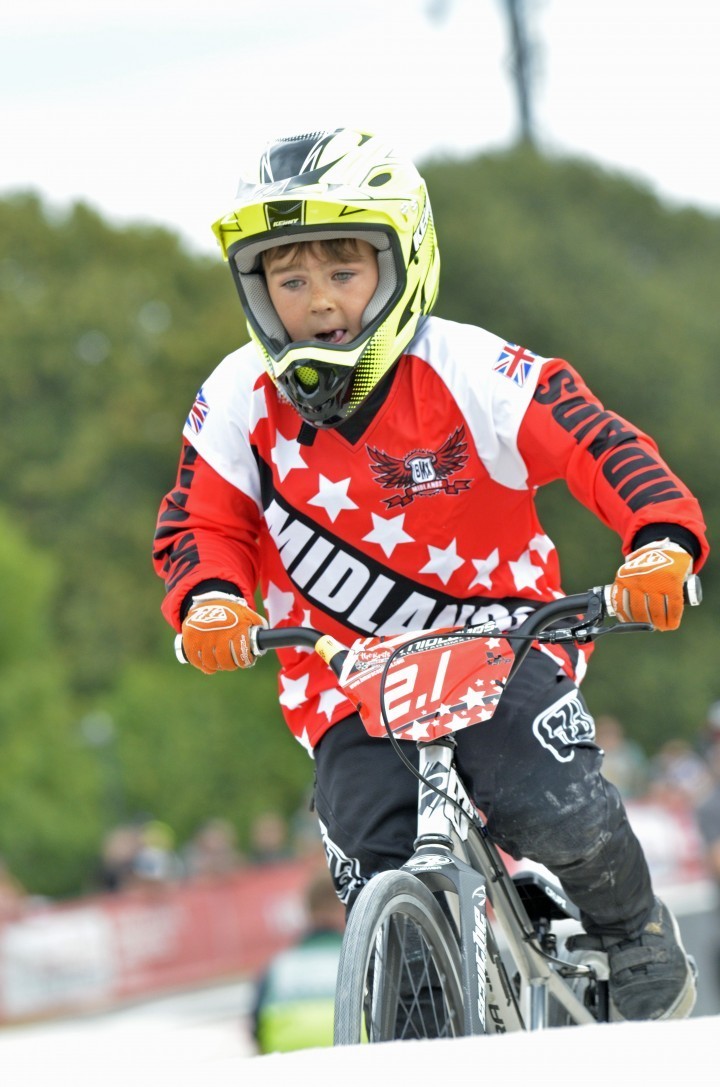 Archie, a pupil at Lawley Primary School, came 1st in all of his motos and his quarter final before taking second in his semi final and 3rd in the Brit title final.

He has also finished second in the Midlands Series and fourth in the National Series this year.

Callum, who has taken time out of training to concentrate on his GCSEs this year, was racing in the 17-29 Cruiser category at the Brits for the first time.

As one of the youngest riders in the 17-29 cruiser category, Callum showed off his racing skills to get through all motos and the semi final in the top four before taking the British number 3 title in the final.

Last year Callum, who recently passed all of his GCSEs and will now start at Stafford College, has finished this year’s Midlands Series in 3rd place and the National Series in 5th place.

Both boys, who are members of Wrekin Riders BMX Race Club in Dawley, were representing the Midlands region along with a number of other club riders at the British BMX Championships.

Martin Brown and Josh Orr were both also riding in the 17-29 Cruiser category alongside Callum and both came 5th in the semi-finals, both missing out on the final by one place.

Chelsey Barnett, 10, proved training pays off by reaching the semi-finals after showing off the best racing of her season, whilst Harry Bailey, six, narrowly missed out on the semi finals after taking 5th place in the quarters.

Eddie Smallman, eight, took 5th place in the 1/8s missing out on the quarter-finals by one spot.

On Sunday both Troy Lucas, 14, and Jack Till, 16, reached the semi-finals in their categories, whilst Oliver Whitworth, 14, reached the quarter-finals.

Cameron Marsh, 11, and sister Erin, eight, raced in front of a packed Midlands crowd with Cameron missing out on the quarter finals by one place. 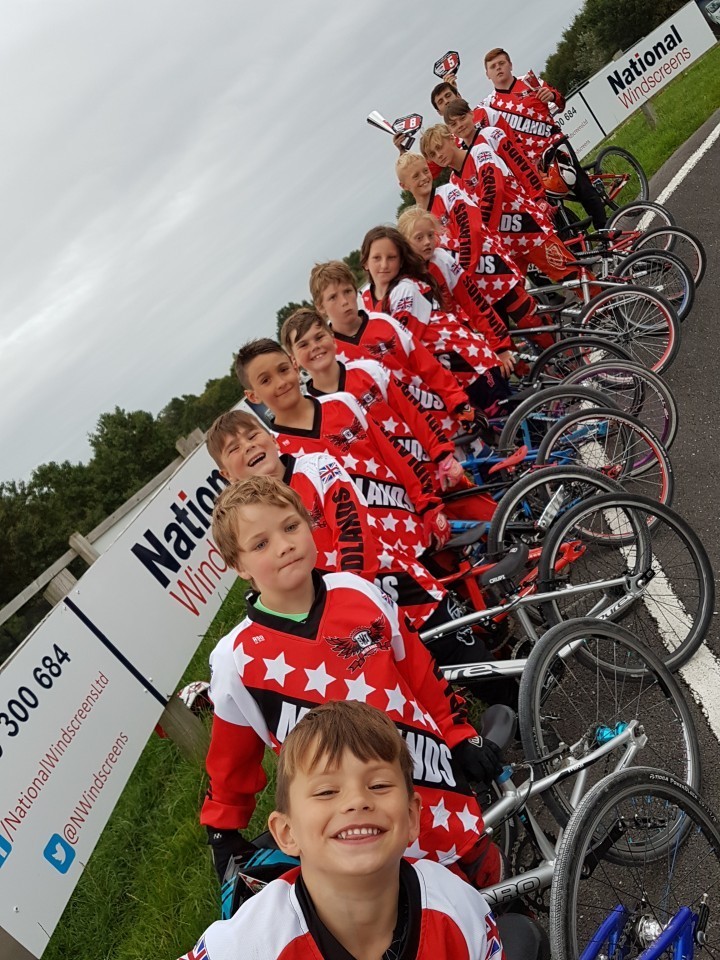 “Archie and my son Callum worked so hard against the best riders in the country to take their podiums titles.

“Every Wrekin rider showed their talent on the track and their amazing sportmanship both on and off the track. The atmosphere throughout the weekend was amazing.

“We are now looking to the Midlands Championships and winter series racing and training.” 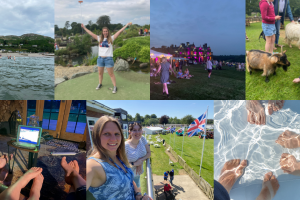 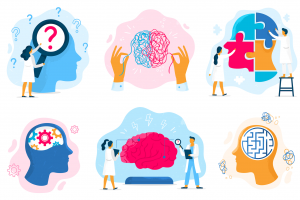 Personal branding: how much is too much? 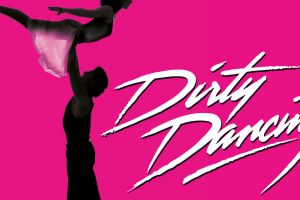 The Time of Your Life at Theatre Severn this Summer! 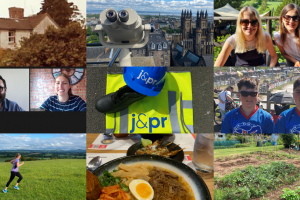 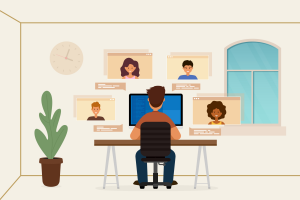 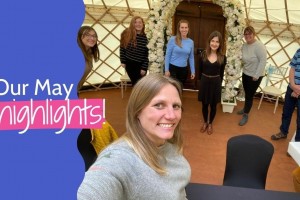 How to use blogs effectively