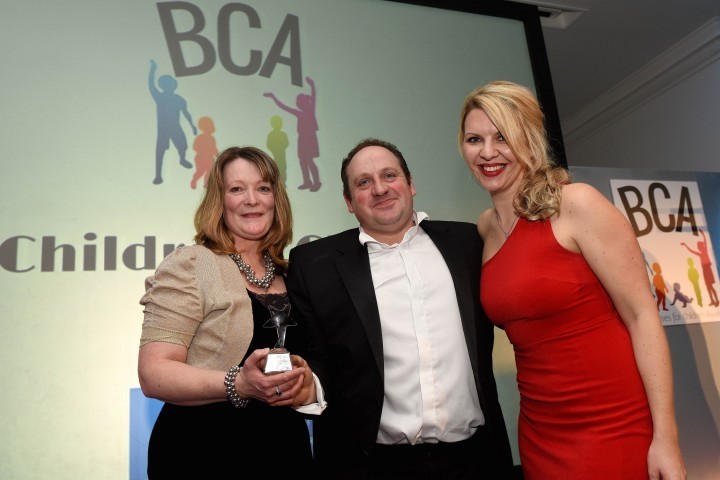 A Shropshire family going through a difficult time with their sick child will go on a much needed break thanks to money raised during the county’s Businesses for Children Awards.

Guests at the ceremony, which was held last month at The Park Inn, Telford, raised £550 in a charity ‘heads or ‘tails’ game.

The money went to the Harry Johnson Trust – winner of the Children’s Charity Award 2016, which recognises Shropshire charities which improve the lives of children and young people.

In total, the BCAs gave out 12 awards, each highlighting the hard work of businesses across the region which educate, support and provide activities, products and services for children.

Sally Johnson, who lives in Vennington, Shrewsbury, set up the trust with her husband Stephen after their seven-year-old son Harry died from double hit non-Hodgkin’s lymphoma, a cancer so rare that at that time only three other children in the world had the same diagnosis.

The trust provides children diagnosed with cancer and referred to Telford’s Princess Royal Hospital with a little box, a Harry’s hamper, full of useful everyday items that families may have forgotten to pack.

The trust also pays for families to have a holiday in Shropshire, so they can remain near the child’s medical team as well as lots of other thoughtful gifts, such as vouchers for the hospital cafe, new pillows and toys.

Sally, who has an older son Eric, now 11, said she couldn’t believe the Harry Johnson Trust had been chosen as the charity award winner, sponsored by Beaumont Lawrence insurance brokers, at the BCA ceremony.

She said: “It was incredible to win. All the other charities in the category do such amazing work and when they said our names, we were in complete shock.”
Sally said the money raised by the 200 guests will go towards helping a local family.

She said: “We have a family that have had a really difficult time and they need to go on a break so that money can go straight towards helping that family spend some time together.

“That’s what is so lovely about doing something locally as we can tell people exactly where their money is going and they can see it makes a huge difference.”

Sally, who was headteacher at St Mary’s School in Shawbury before Harry, who attended Worthen Primary School, was diagnosed in October, 2013, said he would be very proud of the trust’s work.

She said: “It keeps his memory alive. He was such a character and everybody said he would change the world and in a way, he is because his legacy will live forever.

“We will help families as much as we can with requests, which don’t need to be from our list. For example, we recently provided a double buggy for a family with a newborn baby and a poorly 18-month-old.”

The charity is also organising Harry Day on June 16, which is all about having fun and raising funds for the trust.

All primary, secondary, special and independent schools in Shropshire, Telford and Wrekin and Powys are invited to take part in Harry Day.

June 16, 2014, is the date Sally and Stephen were told Harry was going to die and he passed away one month later.

The first Harry Day was held last year and Sally says it was a huge success, with Shropshire schools raising £7,000.

Harry loved soft toys, dressing up, telling jokes and lego as well as his brother and his friends and schools are invited to incorporate one of those themes into their Harry Day.

“Schools can choose to do any activity they like and there was a huge range from a non-uniform day to sponsored bike ride to a cake sale. We are hoping this year will be even more successful,” adds Sally.

Nominations for the 2017 Businesses for Children Awards are now open, to find out more or nomiante a business, charity or volunteer visit http://www.bcawards.co.uk/ 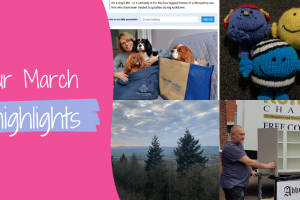 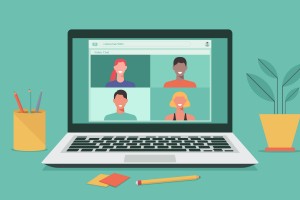 The Importance of Digital Networking 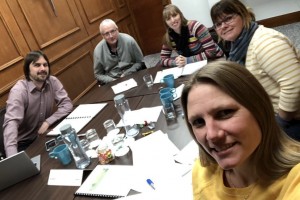 Tears and fears - where has the last year gone?

Oh yes it is... the panto's coming back! 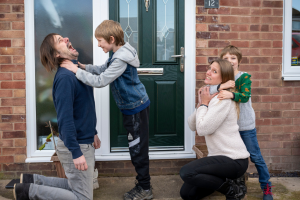 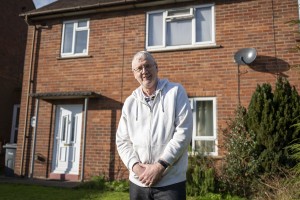